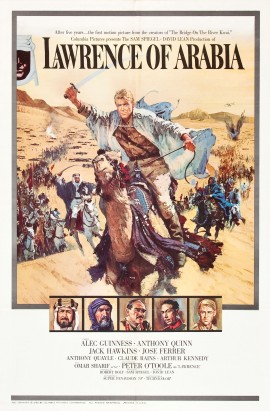 Our ability to pay attention to paragraphs of rich, dense information has dwindled, slowly leaning off the informed cliff. It is impossible to blame any conspicuous actor in this process: access to any information instantaneously is the natural progression of the Internet, from airwave colonization through the eventual heat death of Twitter. Because anyone outside the least-developed places on Earth can tell you the summary of the day’s news without effort, our brains (probably) have rewired to expect this. The natural satisfaction of factual correctness, for those who value the deluge of thought, is almost too much to overcome in favor of nuance, explicit rejection of certain narratives, and longform journalism.

This phenomenon expands to visual media, too.

Television programs are made shorter, snappier, and available all at once. With Vine recoiled, Youtube is a haven for enterprising bloggers to capitalize on short, hot takes on the latest whimsy. There is no reason to be angry at this: people do not really read books anymore, if they did in the first place, in favor of secondary sources and opinion. And the era of the epic film has collapsed into, reflexively the 100-minute caper; if a director cannot tell her story in that time, it needs editing, the critic will say. The critic may be correct. But where does that leave complicated character studies, and films about multi-faceted war, and room to explore gorgeous cinematography?

TE Lawrence is a product of fortunate experience and a human’s capacity to conduct multiple threads of action at once. It is, and continues to be impossible, to simplify the man to a thread of existence. The film’s title – “Lawrence of Arabia” – would have an audience assume the man himself Arab. But Sir Thomas Edward Lawrence was a soldier in the British forces and simultaneously a bold ally to the plight of quasi-warring Arabian tribes and a thorn in the side of an intra-colonial British Empire, feigning Arabian prosperity as the only spoil of war required for proper victory. In retrospect, as is always the case, the inputs and outcomes are more complicated, more nuanced, and characters more wobbly than can be explored in 100 minutes. Lawrence of Arabia needs room to breathe. Its cinematography, narrative arcs, and character development ensure that the 200 minutes do not slink by in vain.