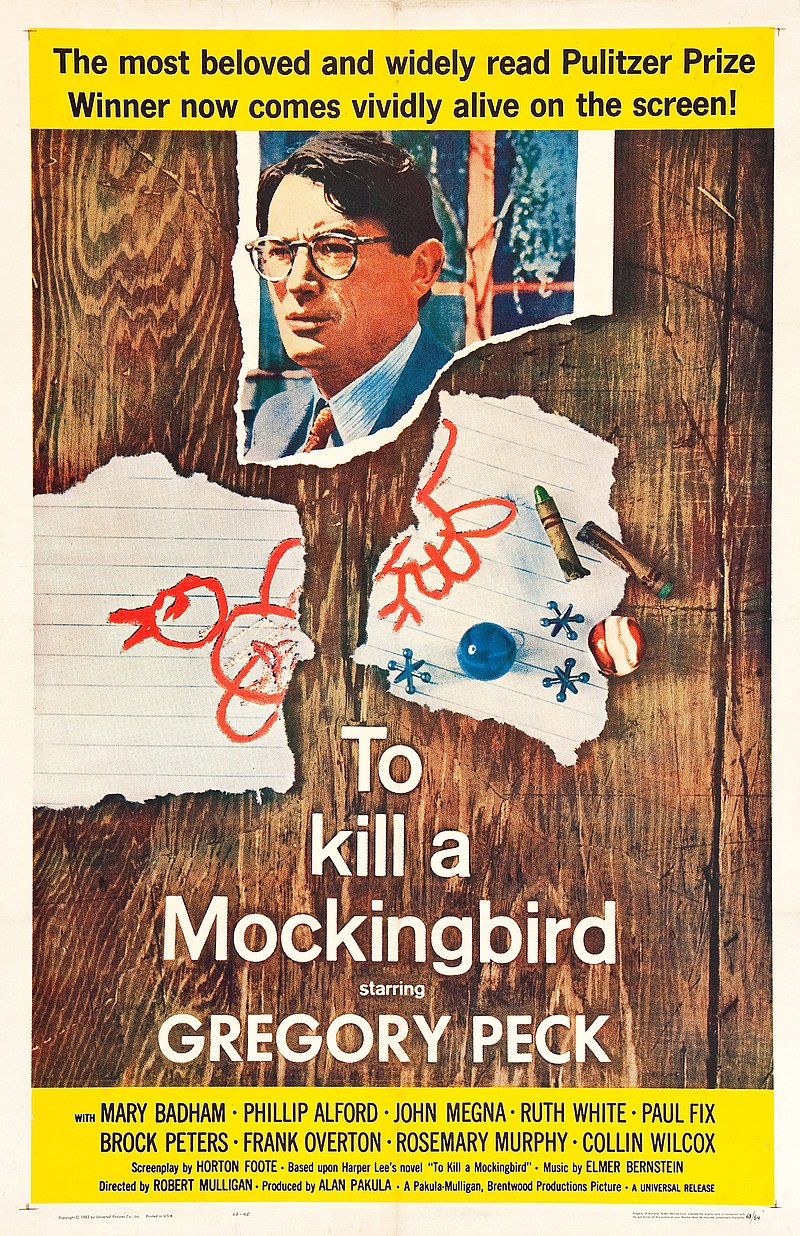 END_OF_DOCUMENT_TOKEN_TO_BE_REPLACED

So the goal here was to watch Gentleman’s Agreement – 1947’s Oscar winner starring Gregory Peck and Dorothy McGuire – and, like all my other posts, comment on why it fits the Academy’s modus operandi of picking not the best movie of the year (too subjective, too many), but the movie that best represented its year’s gestalt. In 1947 anti-Semitism either had begun to run rampant or a series of filmmakers and studio executives decided that this was the year to tackle this off-center issue. In the span of a year, then, two movies decidedly different – one an overwrought, but ultimately thought-provoking exposé on Judaism and the tenets of pluralism in society and the other a dark-noir that opens and ends with a deus ex machina of “Jewishness” as the lock-and-key.

Usually, when two films operate in the same arena during a year they offset one another. When two films discuss World War II slightly differently, or deal with race and religion, or fall in the same thematic element, the Academy usually will decide that the theme itself is enough and look elsewhere to appropriate its crown for film of the year. In 1947, they deemed that one film about Jewishness was the best representation of the year in film and in theme and not the other. Why?

It goes without saying that the winner, Gentleman’s Agreement, brought with it a bigger tag. Acting, directing, budget, revenues drove Gentleman’s Agreement above its rival-cum-Judaism, Crossfire; Gregory Peck and Elia Kazan command more attention than does Crossfire‘s relatively unknown cast of characters (save Robert Mitchum) and director, Edward Dmytryk. Yet, noir seems to work best when the characters play second to the mood, so compromise would not have done Crossfire favors toward relevance in the eyes of the Academy voters. Is the tag itself enough to leap Gentleman’s Agreement over Crossfire? The distinction seems arbitrary, even to the sometimes wanton Academy voters.

There is also something to be said for the relative quality of the films compared, not only to one another, but to the rest of the competition. I find it hard to believe that among the nostalgia (Miracle on 34th St, Great Expectations) and the light-fare The Bishop’s Wife, that either Gentleman’s Agreement or Crossfire were that much “better” than the other films, or that much better than each other. Instead, I would contend that the quality of the film rather arbitrarily was ignored this year in favor of a more noble notion – bringing to light the sore subject of religious pluralism after the horror of the Holocaust that most Americans did not witness firsthand. Jews, according to Kazan, were unfairly second-rate citizens and Gregory Peck, perhaps the most Gentile human alive at the time, was to tell us all so through some deliberate method acting and overemphasizing the word “JEW” at every instance. This notion over-scored any nostalgia wrought in 1947.  END_OF_DOCUMENT_TOKEN_TO_BE_REPLACED

The opening track to Led Zeppelin’s 2003-released/1972-recorded live cut, How The West Was Won, is aptly titled “L.A. Drone” and it’s 15 seconds of crowd recordings that serves as a buffer from silence to the all out gut-punch that is Immigrant Song, the opening cut from Led Zeppelin III, released in 1970 as the third installment of Led Zeppelin’s four-part domination of psychedelia, hard rock, metal, folk from 1969 through 1972. The How The West Was Won soundboard-recorded and Jimmy Page produced record draws material from several concerts recorded straight to the mixing board in Los Angeles on the leg of Led Zeppelin’s 1972 tour of the United States. There is a zero percent chance that titling this album How The West Was Won is a coincidence of the most ironic standards.

The music album is almost certainly a reference to 1963’s loose compilation film of the same name.  Forty years before the music world got a taste of Led Zeppelin at their creative and artistic peak, the film sphere tracked a star-studded film documenting a series of decades from the early 1840s through the late 1880s. With a cast of 1960s most recognizable, including James Stewart, Henry Fonda, Gregory Peck, Carroll Baker, Debbie Reynolds, John Wayne (and more!), How The West Was Won, the film, tells in film what Led Zeppelin did in song: a snippet of the epoch recorded for the history books. Though one is literally about westward expansion, the other’s metaphor for world takeover (and cementing themselves as one of the premier rock’n’roll bands of all time) is the logical expansion of the themes in the film. While our cast, littered with stars, makes its way from the regimented eastern seaboard out past the Mississippi to the left coast, the biggest rock band in the world crossed the brusque Atlantic to tour the United States and record was to become a composite concert album. Through the different media, we begin to understand the lore of The West and its place in Earth’s history. END_OF_DOCUMENT_TOKEN_TO_BE_REPLACED Now, think about the simplicity of this concept: Nazis with no agenda, a black-and-white conflict with minor and almost inconsequential consequences, a cast of characters whose skills are almost irrelevant and a hackneyed moral climate….so the character palate better match that of Judgement at Nuremberg. I won’t ruin a major – the only – real conflict in this film, but I will say that since the audience knows in advance that the overall conflict will be successful, shouldn’t it have hurt to include actual, subtle drama amongst the cast besides some hurt feelings. On a scale of zero to Gladiator, The Guns of Navarone is a Sesame Street. END_OF_DOCUMENT_TOKEN_TO_BE_REPLACED